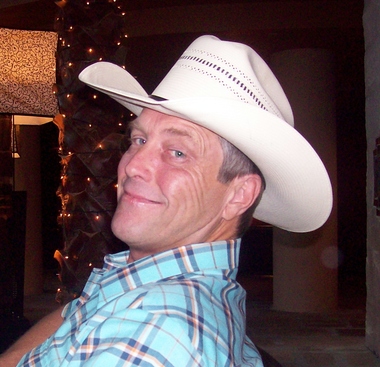 Back to Mark's story

Mark Landis Bowden passed away in Mabank, Texas on April 27th, 2018. He was born May 22, 1957 to Robert Bowden and Betty Weaver Bowden in Athens, Texas. Mark graduated from Mabank High School in 1975 where he was a recognized athlete and student. Mark started working for Eagle Metal Products in Mabank in 1994 and had an impressive 24-year career as a Senior Design Engineer where he was a standout in his industry. Mark and his lifelong friend, Skeeter Barber, founded the Cactus Moon Band in 1993 and spent the next 25 years performing at venues all over Texas, opening for big name bands such as Asleep at the Wheel and Neal McCoy. They spent their musical talents helping others, playing many benefits and fundraisers to help raise funds for those in need, including the annual Aley Picnic that benefitted the historic King Cemetery, an event that they played annually for many years. Mark was also a founding member of Twisted Branch Aussie Ranch, a nonprofit dog rescue organization in the Cedar Creek Lake area, where he helped save the lives of hundreds of dogs through rescue, rehabilitation and training, and adopted them out to loving families. He also participated in sanctioned chili cookoffs for Chili Appreciation Society International, where proceeds benefitted various charities and helped to fund a scholarship program that was awarded to outstanding young people every year. Mark had a generous Christian heart and loved to serve his community when he was able to make a difference.
Survivors include his wife, Karen Bowden, his daughter Maranda Martin and son in law Jerry Martin of Gun Barrel City, TX, his son Travis Bowden of Gun Barrel City, and his stepson Austin Byrne of Austin, TX, grandchildren Carson Bowden, Brianna Martin, Annamarie Bowden, and Camden Bowden. Mark also leaves behind the best friend a man ever had, Skeeter Barber, who is as much a part of Mark's family as anyone. He is survived by his brother Wayne Anthony and sister-in-law Mary Ann Anthony of Mabank, Danny Anthony of Mabank, Robert Anthony of Mabank, and was preceded in death by his brothers Jerry Anthony and Jimmy Anthony, and his parents, Robert and Betty Bowden. Mark also leaves behind many cousins, nieces, and nephews who he was very close with and loved very much.
A Celebration of Life Event will be held for Mark on Friday, May 4th, 2018 at 11:00 a.m. at Moorhead-Epps Funeral Home in Gun Barrel City, Texas. Mark was a charitable soul, so in lieu of flowers, he has requested that donations be made to any of the following local charities:
Feeding Kids Right, Inc., feeding the children of Henderson County https://www.facebook.com/Feeding-Kids-Right-Inc-140125136807770/ 903- 677-0670
East Texas Food Bank, feeding underprivileged families of East Texas https://www.easttexasfoodbank.org 903.597.3663
Twisted Branch Aussie Ranch, dog rescue organization that he co-founded www.twistedbranchaussies.com
903-477-8801
Published on May 3, 2018
To plant a tree in memory of Mark Landis Bowden, please visit Tribute Store. 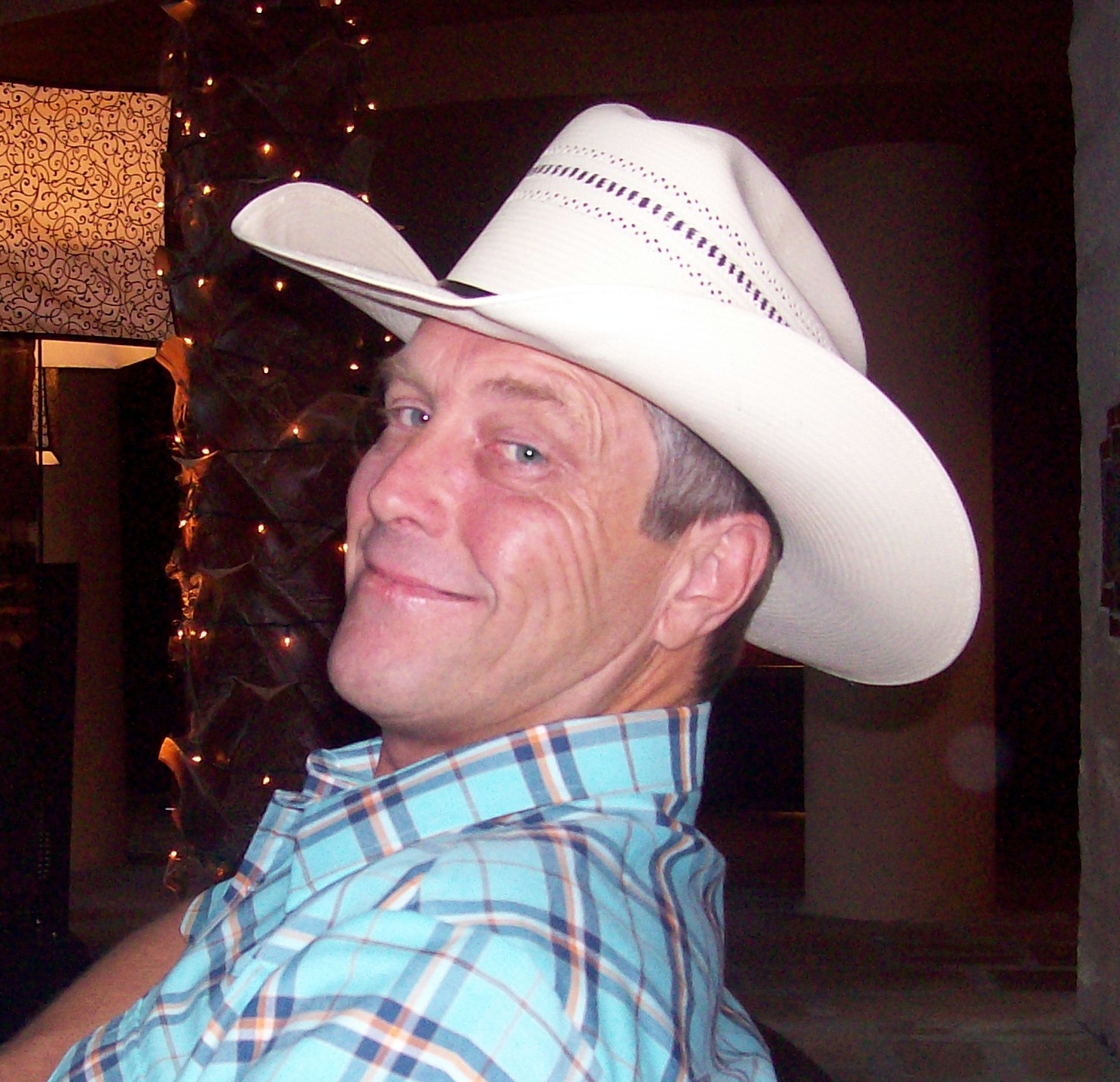 Plant a tree in memory
of Mark

A place to share condolences and memories.
The guestbook expires on July 31, 2018.