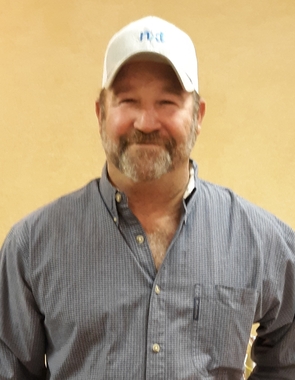 Back to Marion's story

Marion David Cowan, aka Cowboy, passed from this life on December 4,2019. He was preceded in death by both sets of grandparents, maternal - Marion Dewitt and Jessie Garner and fraternal Marion and Leola Cowan, his father, 2 nephews, and his son, Stewart. He is survived by his mother Lois Cowan, his wife LaWanda Cowan, daughter Allissa Cowan, step-children John Alan Crawford and Rebecca Crawford, his grandchildren Nathan, Paisley, Levi, Emma, and Jeanie. Survived also by his 2 sisters, Carol Werner and Marilyn Landers and 2 brothers, Johnny Cowan and Steve Cowan and numerous nieces, nephews, aunts, uncles and cousins.
He was a great son, brother, husband, father, Pepaw, and uncle to his family. He will be greatly missed but never forgotten. We love you Cowboy! Ride high with the angels.
Published on December 27, 2019
To plant a tree in memory of Marion David Cowan, please visit Tribute Store.

Plant a tree in memory
of Marion

A place to share condolences and memories.
The guestbook expires on March 25, 2020.

My heart goes out to his family and friends. David was one of a kind and will be missed by so many. Taken too young, however, I know his reunion in heaven was just like the Garner reunions when we were growing up! Rest in Peace Cousin. Love you.

Simply Elegant Spathiphyllum was purchased for the family of Marion David Cowan by David and Kerri Garner Keels and Family.  Send flowers