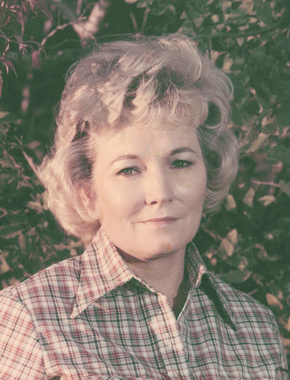 Back to Marguerite's story

Marguerite "Jeet" Gage, went to be with her Lord and Savior on March 12th, 2020 in Athens, Tx. She was born on August 24th, 1923 in Aspermont, Texas to her parents; Wesley Berry Wilhite and Rose Nider Wilhite.
Jeet graduated from Olden High where she met and later married her husband Elvert Maddox of 25 years.
Jeet received her Accredited Records Technician Certificate in 1973 and was the Director of Medical Records at Henderson County Memorial Hospital in Athens. She continued to work as the Director of Medical Records at various other hospitals in the state of Texas. She later met and married Victor Gage until he lost his battle with cancer. After retiring, she moved to Corsicana, Texas and was the Event Coordinator at the Magnolia Bed and Breakfast. She returned to Athens in 2009 and lived with her daughter Ann Dewees who took care of her until she passed away.
She was preceded in death by her parents, sister Alene Wilhite, grandparents; Jim and Molly Wilhite; granddaughter, Angie Bence and great grandson, Christian Dais Maddox. She will be dearly missed by her family; daughter, Ann Dewees; son, David Maddox and wife Eliz; grandson, Dais Maddox; granddaughter, Ashley Granata and husband Tom; great grandchildren; Morgan and Amyrie Maddox; Tommy, Gracie and Preston Granata; Lauren, Ryan and Allison Bence, as well as many friends and family.
Service will be held at Autry's Carroll-Lehr Funeral Home; Monday, March 16th at 2pm by Rev. Joe Warren. In lieu of flowers, donations may be made to Alzheimer's Coalition of Henderson County, http://www.alzhendersoncotx.org/
Published on March 14, 2020
To send flowers to the family of Marguerite Jeet Gage, please visit Tribute Store.

Send flowers
in memory of Marguerite

A place to share condolences and memories.
The guestbook expires on June 11, 2020. 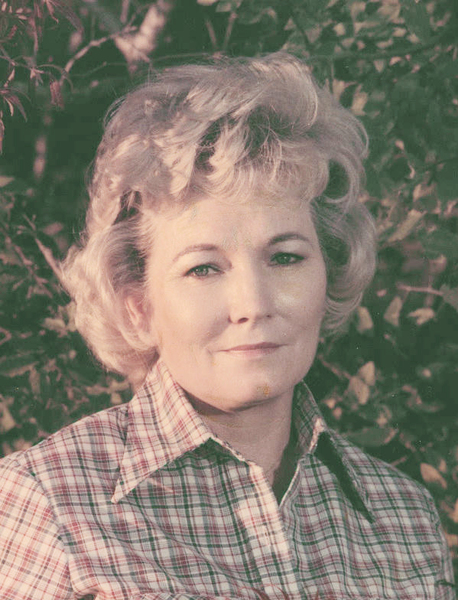