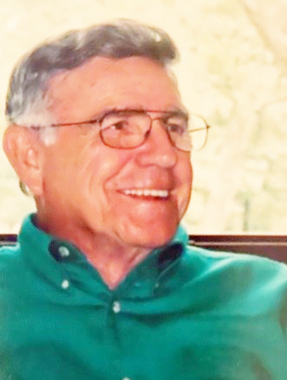 Back to Leroy's story

Leroy Dubberly passed peacefully on February 29, 2020, at the age of 86. He was born and raised in Prosper, TX, to Gertie and Jim Dubberly. He graduated from Prosper High School and received his Associates Degree from the University of Texas at Arlington. Before joining the Army in 1953, Leroy married the love of his life, Evelyn Perkins. He served 2 years in Germany as a radar operator before returning home to meet his first child Lynell. Leroy and Evelyn settled in Bedford, TX where he worked for IBM as a field engineer and retired after 28 years. Leroy was a very active member of St. Paul United Methodist Church in Hurst, TX, where he served in numerous positions, including board member, choir member, Bible Study and Sunday school teacher, "Follies" Director and, most important, women's softball coach. As a self-taught guitarist, he enjoyed playing and singing with friends and family. His love for music continues to inspire his children and grandchildren.
Leroy's retirement years were spent in Athens, TX where he and Evelyn built a beautiful lake home, enjoyed time with dear friends, and discovered new ways to serve his church, neighbors and community. A Godly man, Leroy sought to intentionally reflect Christ every day.
Leroy was preceded in death by his parents; siblings, Gene Mashburn, Ray Dubberly, Tom Dubberly and Ruth Houser; and granddaughter, Jessica Rachel. He is survived by his wife Evelyn, with whom he enjoyed over 66 years of marriage; daughter, Lynell and her husband Dale Ross of Tyler, TX; son, Dwayne Dubberly and his wife Sabrina of Amarillo, TX; and daughter, Lynette Warren and her husband Cable of Greeley, CO. He is also survived by six grandchildren, Cory Ross (Alicia), Shannon Jex (Zach), Adam Dubberly (Lindsay), Alex Kate Barrera (Kyle), Sam Barrett (Kristen) and Grace Barrett (Carter) and twelve great-grandchildren, Nathan, Nolan, Neely, Nora Kate, Neena Mae, Austin, Madeline, Luke, Lincoln, Hayes, Sophie Maye and Sloan.
A memorial service will be held on Saturday, March 21, 2020 at 1:30 p.m. at First Baptist Church of Athens. Burial with military honors will be held Friday, March 20, 2020 at 10:15 a.m. at the Dallas-Fort Worth National Cemetery. If desired, donations may be made in his memory to www.hospiceofeasttexas.org or the Lewy Body Dementia Association, www.LBDA.org.
Published on March 11, 2020
To plant a tree in memory of Leroy Dubberly, please visit Tribute Store.

Plant a tree in memory
of Leroy

A place to share condolences and memories.
The guestbook expires on June 09, 2020. 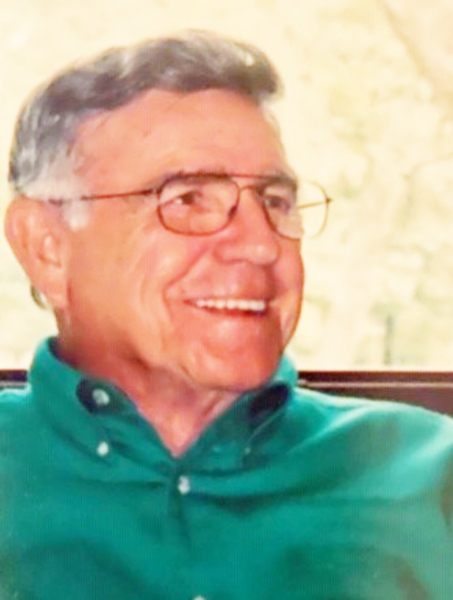