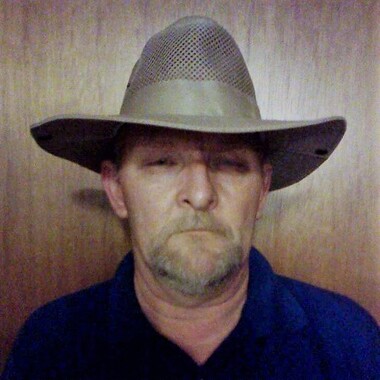 Back to Lawrence's story

Memorial services for Lawrence Dana Callaway, 62, of Trinidad, are scheduled for Saturday, July 8, 2017, at 2:00 PM at the First Baptist Church of Malakoff.

Mr. Callaway passed away June 27, 2017, in Trinidad. He was born December 14, 1954, in Kermit, to Bobby Dale Callaway and Peggy Ann (Epperson) Callaway. He had at one time been the Mayor Pro Tem of Malakoff.

He is preceded in death by his father, Bobby Dale Callaway.

Plant a tree in memory
of Lawrence

A place to share condolences and memories.
The guestbook expires on October 04, 2017.