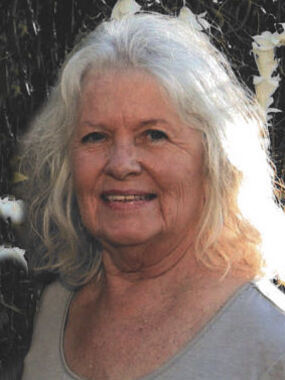 Back to Joan's story

Joan Bedsole, age 84, passed away on February 15, 2020. A native of Athens, she was born on July 14, 1935 to Thomas Franklin and Nina D. Roby (Hood). She married Quincy Lee "Butch" Bedsole, Jr on June 5, 1953. They moved from Athens to the Lake Highlands area of Dallas in 1957 where they lived until 1976, when they moved back home to Athens. Joan is survived by daughters Nickie Taylor and Sally Duncan; sons Brant Bedsole and Duke Bedsole; brother Jimmy Dan Roby; grand children Scott Taylor, Zachary Taylor, Amanda Taylor Gruver (Chad), Blake Duncan, Reed Duncan (Ashlee), Jordan Duncan Crews (husband Matt), Amber Bedsole Cash (Michael), Dillion Bedsole Shannon); great grandchildren Cayley and Hudson Gruver; Jett and Kimber Crews; Brinlee and Grayson Duncan; Carson and Laney Duncan; Beau and Daisy Bedsole; Daniel, Mattie and Molly Bushiey.
From her kids: A big family breeds a big love. Our mother was the epitome of a mom in the 1950's - 1970's. Her priority was her family, she adored our father and thought her kids were the "cutest kids" in the neighborhood (and we were). No matter how bad of a day any of us may have had, when we walked thru the door at night she was there, and because she was there, we knew everything was going to be ok. Mom was the life of the party, she lit up a room when she walked in. People were drawn to her by her big smile, sparkling blue eyes, beautiful face and ready laugh. Friends as well as family were welcome in her home where there was always food on the table, games on the patio, music playing, and cold drinks in the fridge. As we started our own families, mom's house became the gathering place for celebrations, she was always the glue that kept us together. Holidays will never be the same, there will always be someone missing. Mom, we miss you already.
Visitation will be held on Monday, February 17, 2020 from 5:00-7:00 PM at Autry's Carroll-Lehr Funeral Home. Funeral services will be on Tuesday, February 18, 2020 at Autry's Carroll-Lehr Chapel with burial to follow at Oaklawn Memorial Park.
Published on February 17, 2020
To plant a tree in memory of Joan Bedsole, please visit Tribute Store.

Plant a tree in memory
of Joan

A place to share condolences and memories.
The guestbook expires on May 17, 2020. 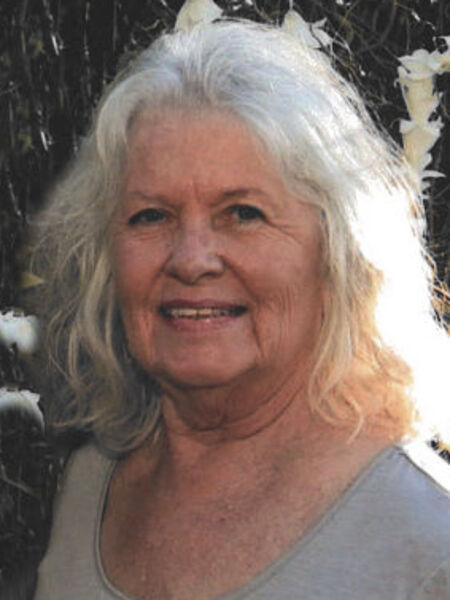