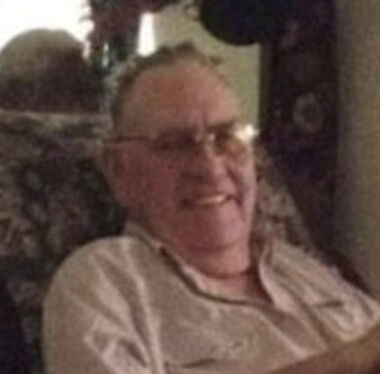 Back to Gene's story

Gene Waymon Dodd, age 79, passed away on March 22, 2020 in Athens, Texas. He was born on August 16, 1940 to G.W. Dodd and Dovie Elledge Dodd.
He was preceded in death by his parents; his wife Helen Dodd; Son, Terry Thomas; Brother, Jerry Dodd; Sister, Ann Miller; granddaughter, Shylee Barrows; daughter-in-law, Deena Dodd.
Gene was a truck driver for 28 plus years. He enjoyed his work very much until his retirement. He was a family man, who enjoyed spending time with his children and grandchildren. They were his life. He taught them to love and to care about others. He spoiled them, but also taught them right from wrong and to stay out of trouble. Gene will be greatly missed by all who knew him.
He is survived by his son Kelly Dodd and wife Debra; his grandchildren, Kristina Dodd, Justin Dodd, Nicole Dodd, Brian Thomas, Brenda Thomas and Amanda Thomas Cox; his sister, Brenda Adair; also surviving are several great-grandchildren, nieces and nephews; along with his two furr babies, Daisey and Penny.
There will be a private family graveside at Holly Springs Cemetery. Funeral arrangements are in the care of Autry's Carroll-Lehr Funeral Home of Athens.
Published on March 25, 2020
To send flowers to the family of Gene Dodd, please visit Tribute Store.

Send flowers
in memory of Gene

A place to share condolences and memories.
The guestbook expires on June 22, 2020. 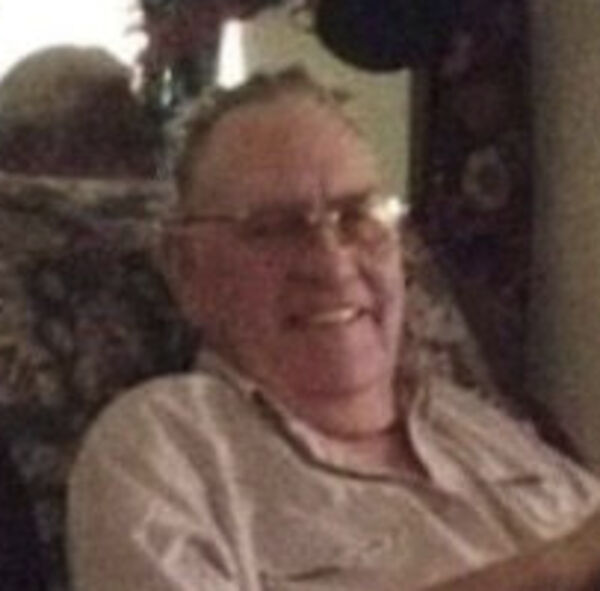