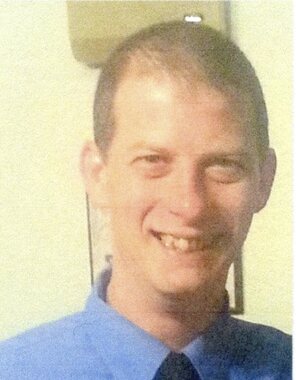 Back to Franklin's story

Franklin H McCallum age 46 of Longview passed away
December 9, 2019. Franklin was born on December 7, 1973
in Tyler.
He was a graduate of Athens High School then joined
the U.S. Marines from 1993 to 1997. He will be missed by
many.
Franklin was preceded in death by his grandparents,
Howard and Jo McCallum and Joe Glenn and Christine
Richardson and his father James McCallum.
Franklin is survived by his mother Pat Hilton and stepfather
Jonray Hilton along with numerous aunts, uncles,
nieces and nephews along with his fiance Krystal Mastro.
A memorial service will be held in his honor at 2 p.m.
January 4, 2020 at Midway Baptist Church. 629 ACR 481
Palestine.
Published on December 14, 2019
To plant a tree in memory of Franklin H McCallum, please visit Tribute Store.

Plant a tree in memory
of Franklin