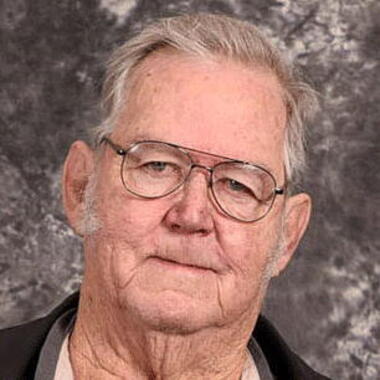 Back to Chuck's story

Memorial services for Chuck W. Benton, 78, of LaRue, are scheduled for Saturday, August 19, 2017 at 1:00 PM at Chandler Memorial Funeral Home.

Plant a tree in memory
of Chuck

A place to share condolences and memories.
The guestbook expires on November 15, 2017.