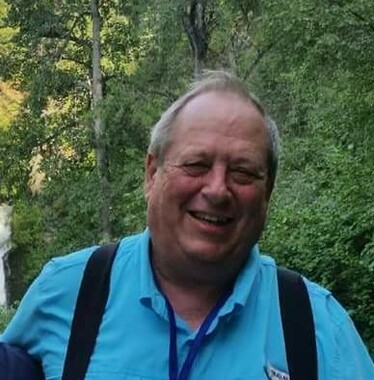 Funeral Services for Charles Wright of Cayuga are scheduled for 10:00 a.m. Wednesday, August 14, 2019 at Judson Baptist Church in Cayuga with Mr. Edwin Bowman officiating. Interment will follow at Bethel Cemetery in Cayuga.

Mr. Wright passed away on August 10, 2019 in Palestine, Texas. Charles William Wright was born July 25, 1950 in Athens, Texas the son of Ernest Melvin Wright of Phoenix and Edna Jean Ferguson of Athens. He was a member of the Judson Baptist Church in Cayuga and an avid believer in Christ. He lived in Cayuga for the past 35 years. Charles enjoyed spending time with his grandchildren and great grandchildren. He loved his family and his church family dearly. He was an avid collector and he always had a smile on his face. He will be missed by all that knew and loved him.

Plant a tree in memory
of Charles

A place to share condolences and memories.
The guestbook expires on November 10, 2019.